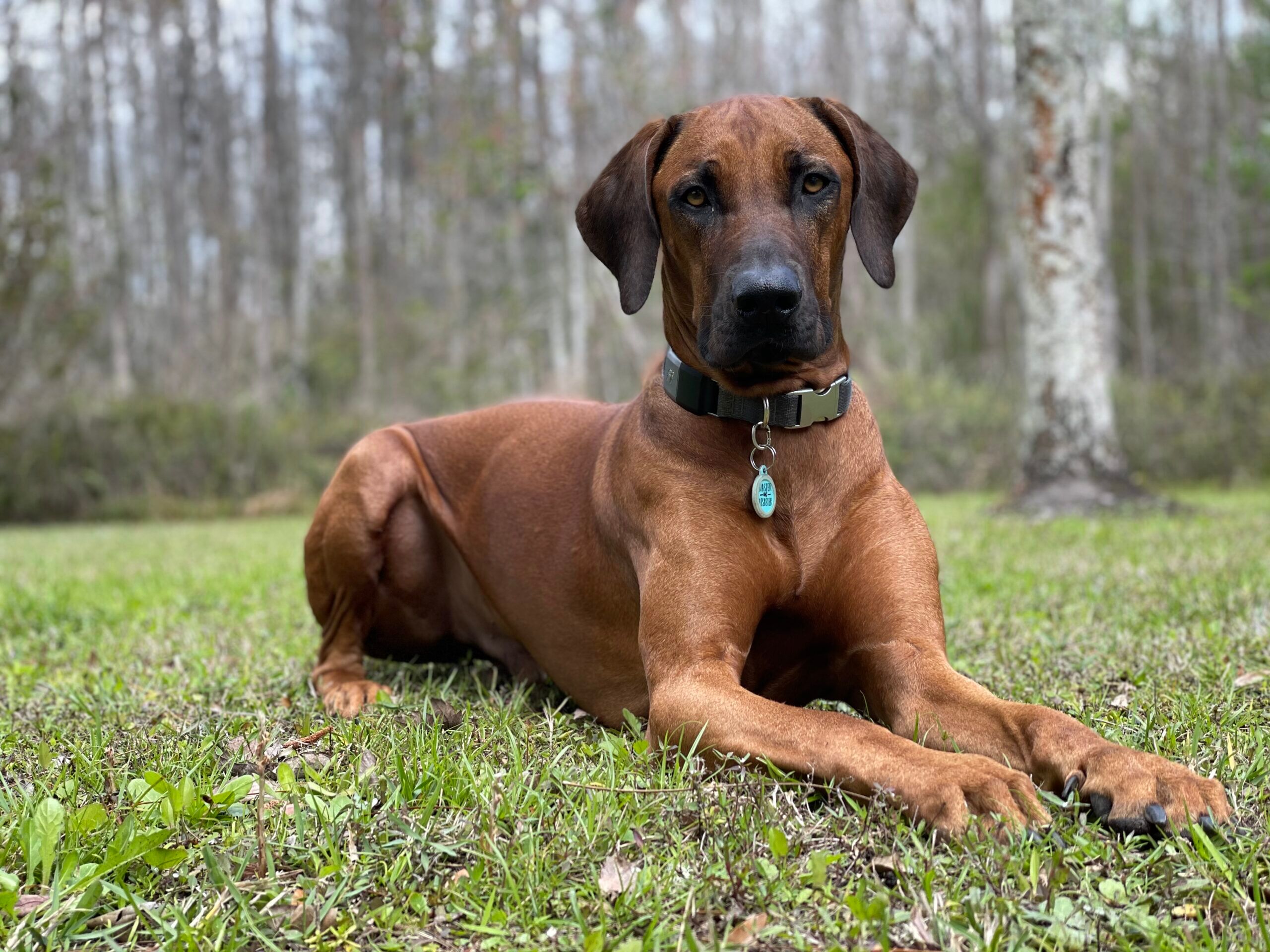 AUSTIN, Texas – Veterinarians from Airvet are encouraging pet owners to avoid allowing their dogs to swim in public bodies of water after four dogs reportedly became sick this past week after swimming in Lake Travis near Austin.

According to the Lower Colorado River Authority, they received reports that four dogs became ill after swimming in the Hudson Bend area of Lake Travis. The LCRA reportedly took water samples from the area Monday afternoon, and expect results later on Thursday.

“Out of an abundance of caution, we would strongly recommend against allowing your dog to swim in a lake, river or body of water that is experiencing any type of algae bloom,” said Dr. Jeff Werber, Chief Veterinary Officer and co-founder of Airvet. “But if your pet has swam in a public body of water or if they are experiencing any symptoms similar to the list below, contact a veterinarian as soon as possible, as exposure to toxic algae is life-threatening.”

Veterinarians from Airvet say that toxicities are experienced due to exposure to blue-green algae or other toxic algae blooms, which are caused by more than 30 different types of cyanobacteria. Exposure can damage the liver, destroy kidney cells, destroy nerve tissue or cause hives or rash.

Symptoms of exposure can include vomiting, diarrhea, lethargy, blood in the stool, pale gums, yellowing of the eyes known as jaundice, seizures, disorientation, coma and shock. Additionally, muscle tremors, muscle rigidity, paralysis, a bluing of the gums and difficulty breathing are also signs of exposure to a toxin.

“The bottom line is that if you think your pet may be at risk, or if they are experiencing any of these symptoms, contact a veterinarian as soon as possible, as these symptoms are signs that the situation could worsen quickly,” said Werber.

Airvet is the #1-rated telemedicine app for pet parents to contact a veterinarian 24-hours-a-day, 7-days-a-week from anywhere on their smart phone or tablet. With more than 4,000 veterinarians using Airvet, pet parents can get immediate attention for their furry family member, if and when an emergency arises.

Headquartered in Los Angeles, Airvet is the leading veterinary telemedicine/telehealth platform in the country. With 4,200 veterinarians and more than 4,000 5-star reviews on the App Store, Airvet’s cloud-based technology offers a unique telemedicine and workflow efficiency platform that enables veterinarians and their teams to connect with clients via live video, audio and chat. Airvet also includes a robust built-in triage and support community of thousands of veterinarians available 24/7 to pet parents across the country. The app is available on both the App Store and Google Play. 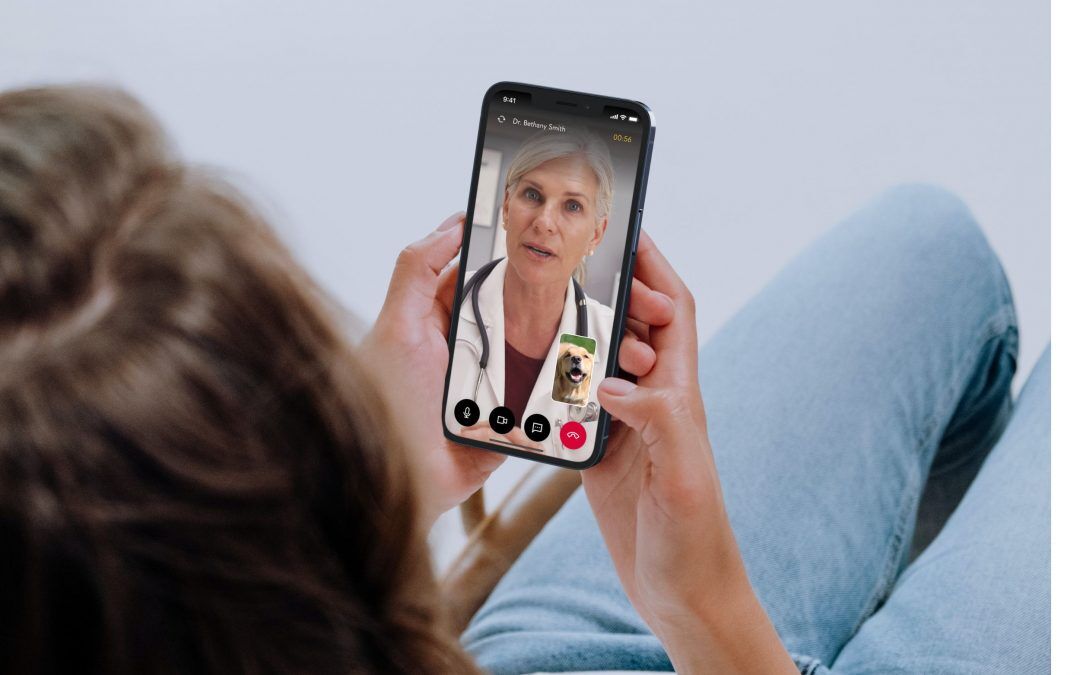